As of August, 2020, there have been 18 different men that have held UFC heavyweight gold. Mark Coleman became the first heavyweight champ back at UFC 12 in 1997 when he defeated Dan Severn in Dothan, Alabama. The two most recent champions, Stipe Miocic and Daniel Cormier meet for their trilogy fight at UFC 252.

Watch Later 10:48
15 incredible moments in which Cristiano Ronaldo showed his greatness, Turn Notifications on and …
4

Watch Later 19:01
The undefeated prospect from Dagestan made his UFC debut over eight years ago in …
8

Watch Later 42:29
He was called the ‘Baddest man on the planet’ for his incredible punching power …
10 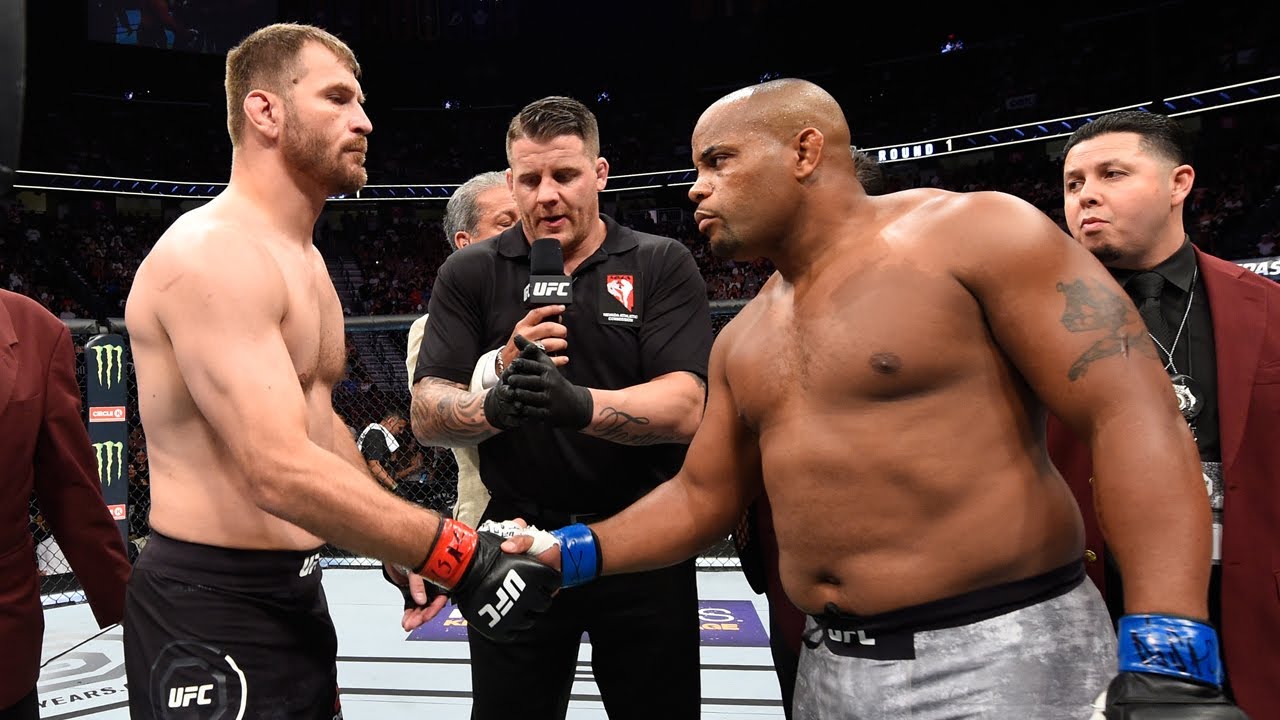