This summer, visionary filmmaker M. Night Shyamalan unveils a chilling, mysterious new thriller about a family on a tropical holiday who discover that the secluded beach where they are relaxing for a few hours is somehow causing them to age rapidly … reducing their entire lives into a single day.

Old is a Blinding Edge Pictures production, directed and produced by M. Night Shyamalan, from his screenplay based on the graphic novel Sandcastle by Pierre Oscar Lévy and Frederik Peeters. The film is also produced by Ashwin Rajan (Glass, AppleTV+’s Servant) and Marc Bienstock (Glass, Split). The film’s executive producer is Steven Schneider.

Watch Later 02:02
“We have unfinished business.” See Marvel Studios’ “Black Widow” in theaters or on Disney+ …
41

Watch Later 02:52
Sonic The Hedgehog is speeding to theatres for a big screen adventure for the …
13

Watch Later 02:24
This summer, all the rules are broken as a sect of lawless marauders decides that the annual Purge does …
10

Watch Later 02:08
“Throughout the years we have never interfered, until now.” Watch the brand new teaser …
28 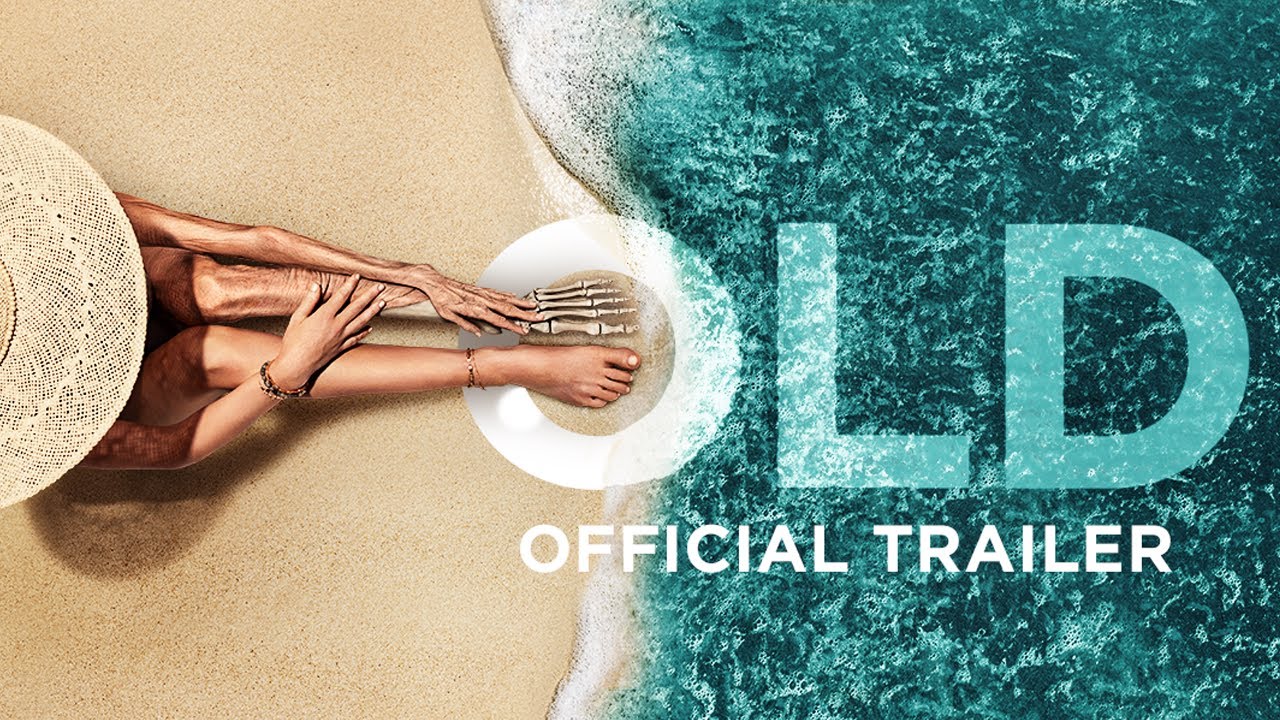