In today’s episode, we would like to identify “Why are Russian tanks lighter and smaller than the western tanks?” The Soviet tank design concept had a preference for two tiers of tank, with one tank is less capable, but can be produced in greater numbers, and a more capable tank which was

Watch Later 24:08
The flights on the Sokol airbase in Nizhny Novgorod stopped in September 2017 unfortunately …
12

Watch Later 37:12
In this episode of Combat Approve, the viewers will visit the Project Orlan heavy …
2

Watch Later 10:08
The U.S.-made FGM-148 Javelin is one of the premier portable anti-tank missile systems in …
7 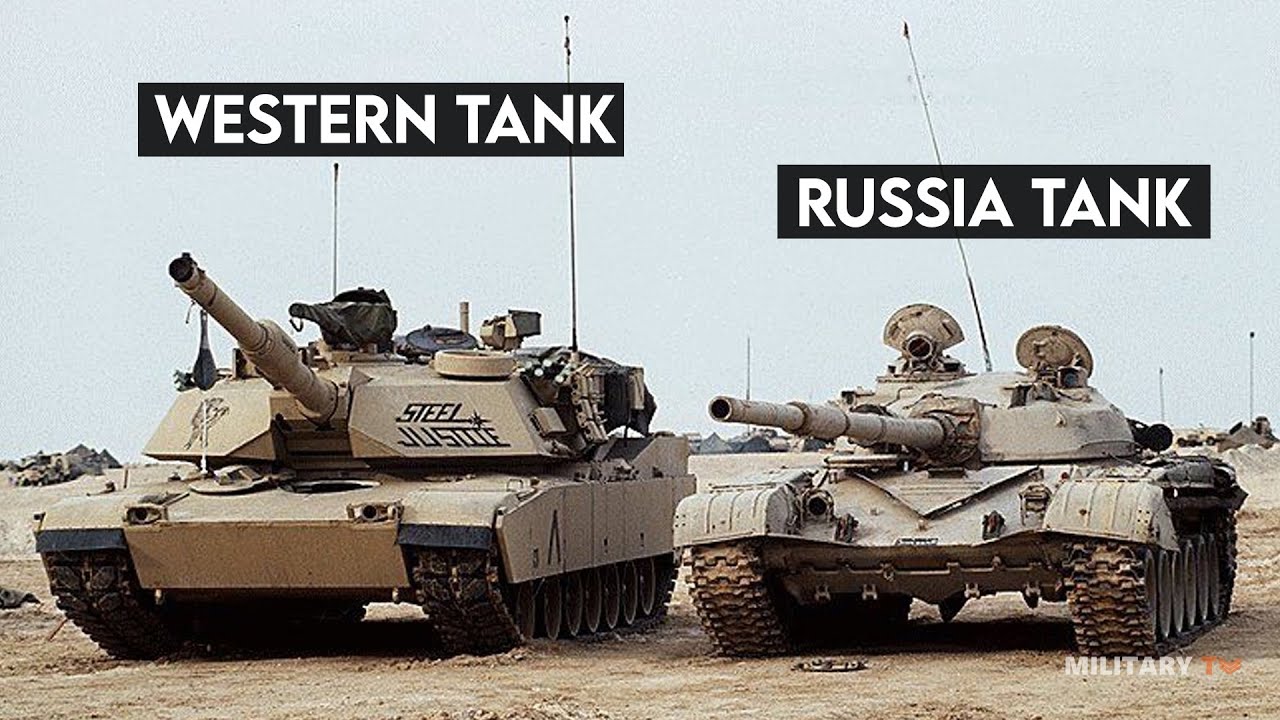