In this episode of Combat Approve, the viewers will visit the Project Orlan heavy nuclear-powered battlecruiser Pyotr Velikiy. This is the world’s largest warship after aircraft carriers. Our film crew spent 5 days on board the nuclear-powered ship during the historical voyage of the Russian Navy aircraft carrier group to the coast of Syria. In this episode, we’ll show the most interesting moments of life on the ship in detail, tell about the service and living conditions of the crew. And most importantly, we will tell what combat missions Pyotr Velikiy performed during the campaign. In addition, the viewers of Combat Approved will see the grandiose construction of the new flagship of the Russian Navy – nuclear-powered battlecruiser Admiral Nakhimov, the former Kalinin. It also belongs to the Orlan project series and is currently undergoing a deep modernization. When the upgrade is complete, it will be the most modern and powerful warship, equipped with unique radio-electronics and the latest weaponry.

Watch Later 03:38
In today’s episode, we would like to identify “Why are Russian tanks lighter and …
7

Watch Later 10:08
The U.S.-made FGM-148 Javelin is one of the premier portable anti-tank missile systems in …
4 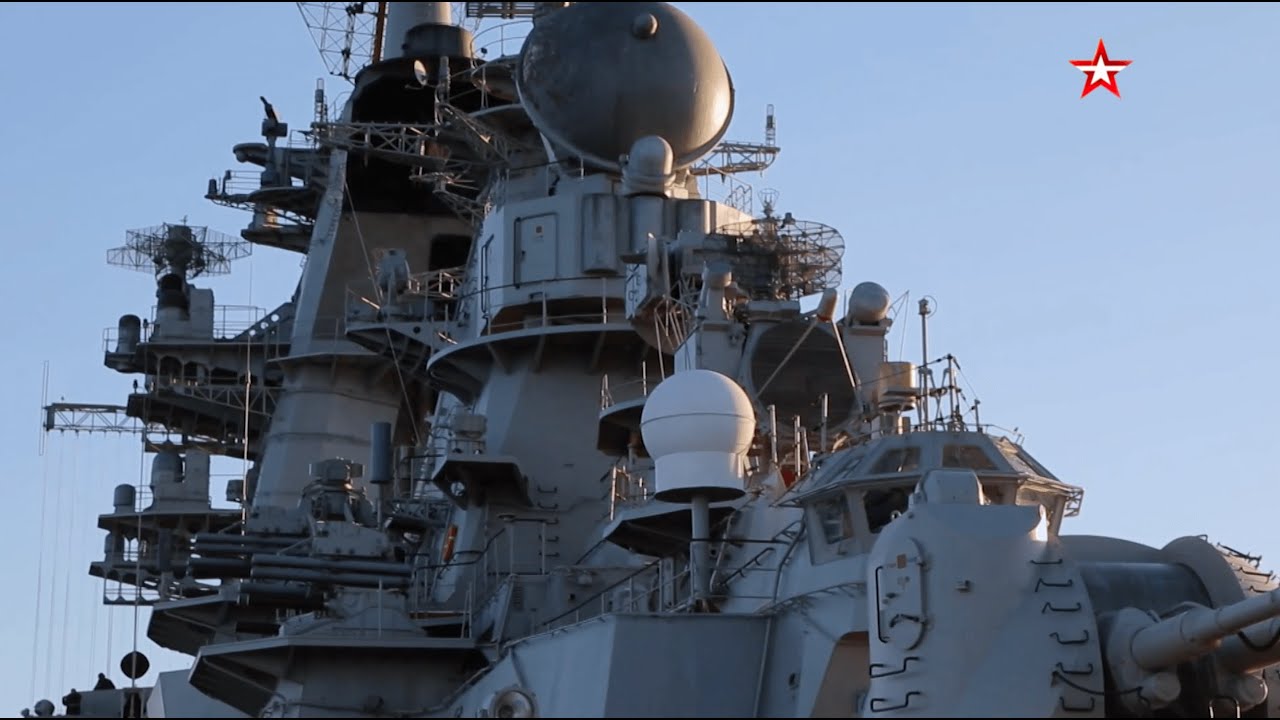