The flights on the Sokol airbase in Nizhny Novgorod stopped in September 2017 unfortunately after 11 years of operations to fly the high-performance fighter jets.

Comparing IAS to TAS: TAS is reducing every 1,000 feet by 2% to IAS. That is related to the air pressure in which the jet is flying.

The video (and others we make) was made with GoPro Cameras, what are the state of the art action cams nowadays. These cameras using ultra-wide lenses with 170 degrees, precisely those cameras are known for. It’s called barrel distortion, which gives more sized imagery. We do not have to talk about more physics, laws and knowledge, what is known since hundred of years.

And a final note to “The Edge of Space”: The border at the edge of space is defined by the Karman Line at 360,000 feet (100 km) altitude. This is undoubtedly a physical boundary, where aerodynamics stops, and astronautics begins.

The using of the expression “edge of space” is also referring to a region below the conventional 100 km boundary to space, which is often meant to include substantially lower areas as well, for flights with high atmospheric balloons or aircraft what are flying mostly more elevated than a typical airliner.

Watch Later 03:38
In today’s episode, we would like to identify “Why are Russian tanks lighter and …
7

Watch Later 10:08
The U.S.-made FGM-148 Javelin is one of the premier portable anti-tank missile systems in …
4

Watch Later 37:12
In this episode of Combat Approve, the viewers will visit the Project Orlan heavy …
2 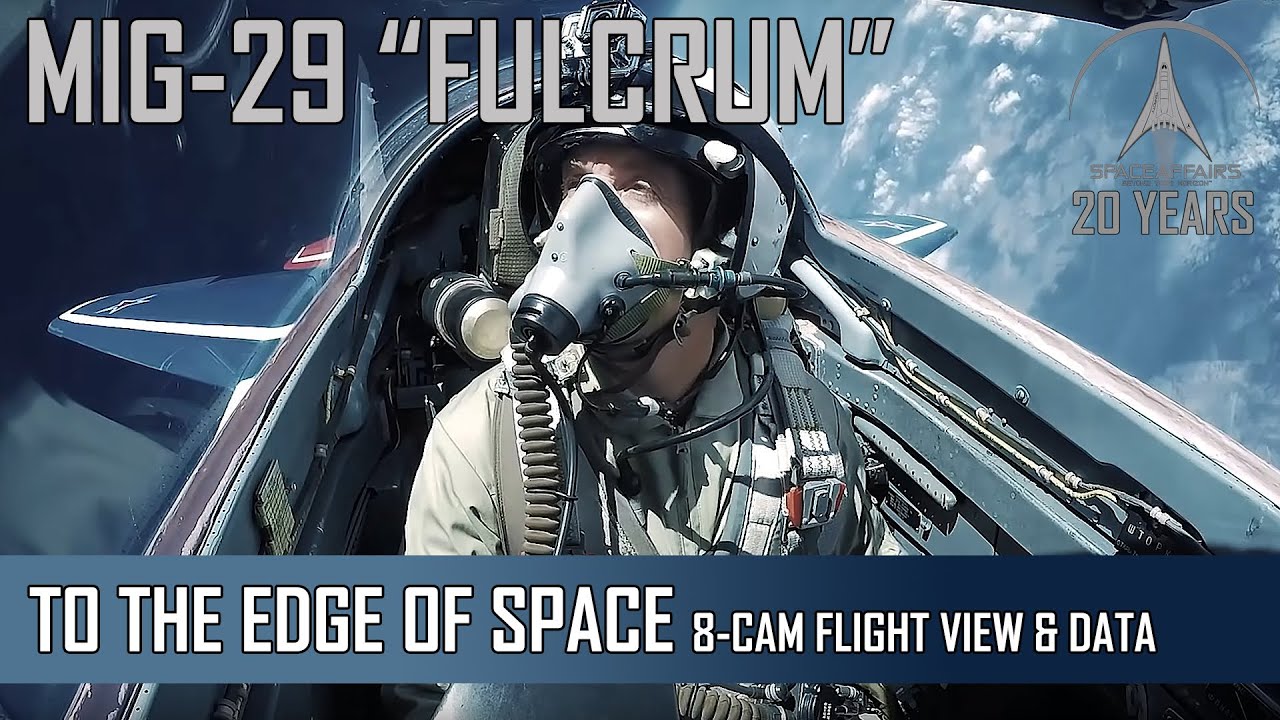